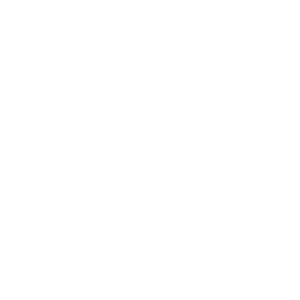 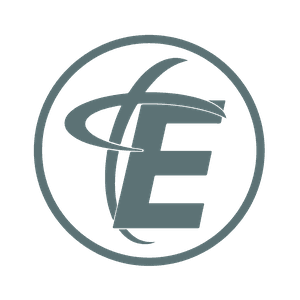 Meet the leaders of Emmaus

Owen became the Senior Pastor in November 2015. He grew up in Oklahoma and graduated from Oklahoma Baptist University. After OBU, Owen and his wife Amanda attended New Orleans Baptist Theological Seminary. Owen earned a Master of Divinity in Christian Thought, a Master of Theology, and a Doctor of Philosophy in New Testament/Greek at New Orleans. He most recently pastored First Baptist Church, Bay St. Louis, MS, and Crossroads Community Church in Kenner, LA (a suburb of New Orleans). In addition, he has served in various ministry roles at churches in Oklahoma and Texas, and as the Chaplain for the New Orleans Zephyrs AAA baseball team. Owen and Amanda have three young children. 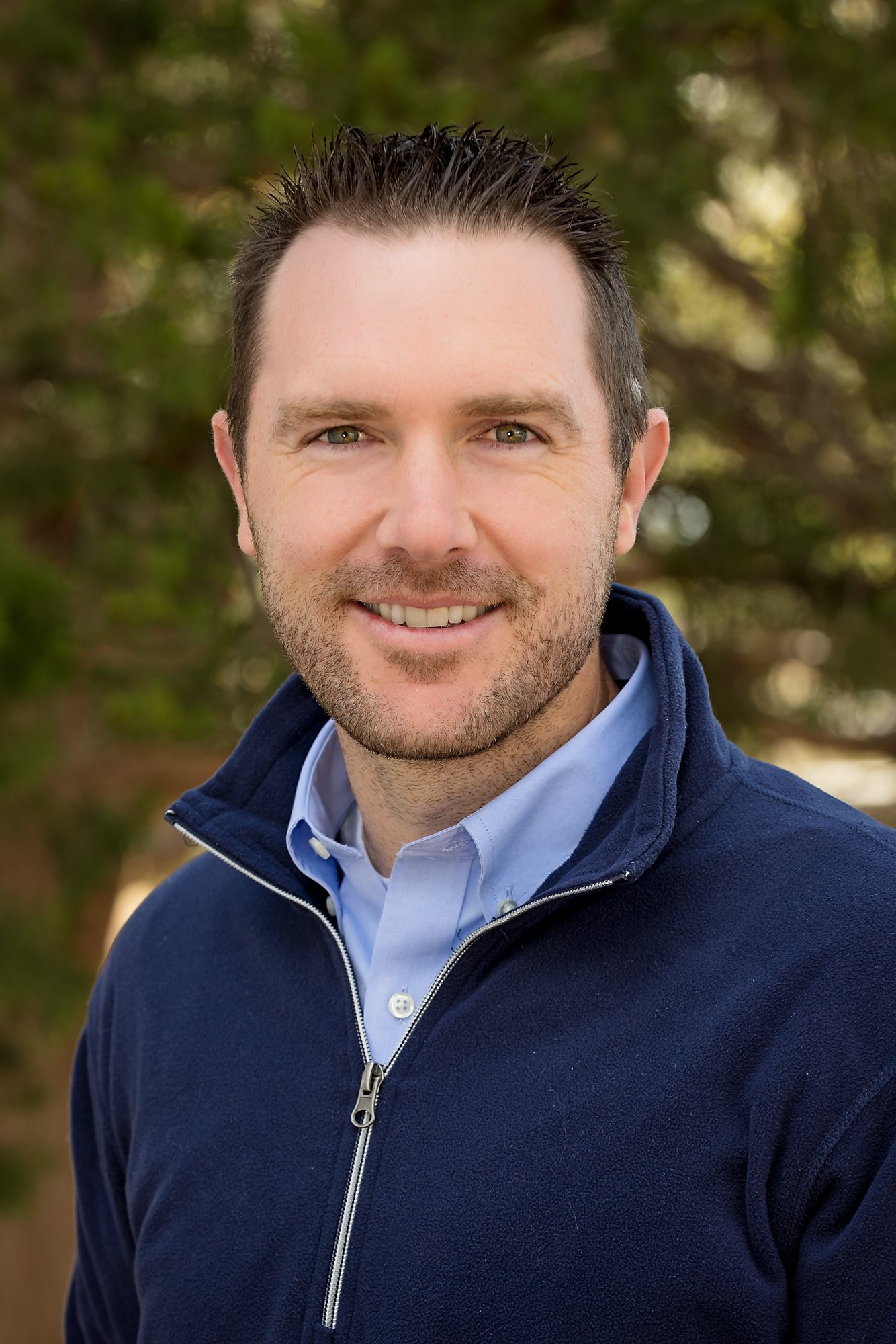 Jeron started on staff at Emmaus in September 1999 as the College and Singles Pastor. He became the Student Pastor in May 2006. In 2021 Jeron transitioned to serve and oversee our Worship and Senior Adults ministry. Jeron is a graduate of the University of Central Oklahoma and Southwestern Baptist Theological Seminary. Jeron and his wife Kristine have two sons and have lived in Oklahoma City their entire lives. 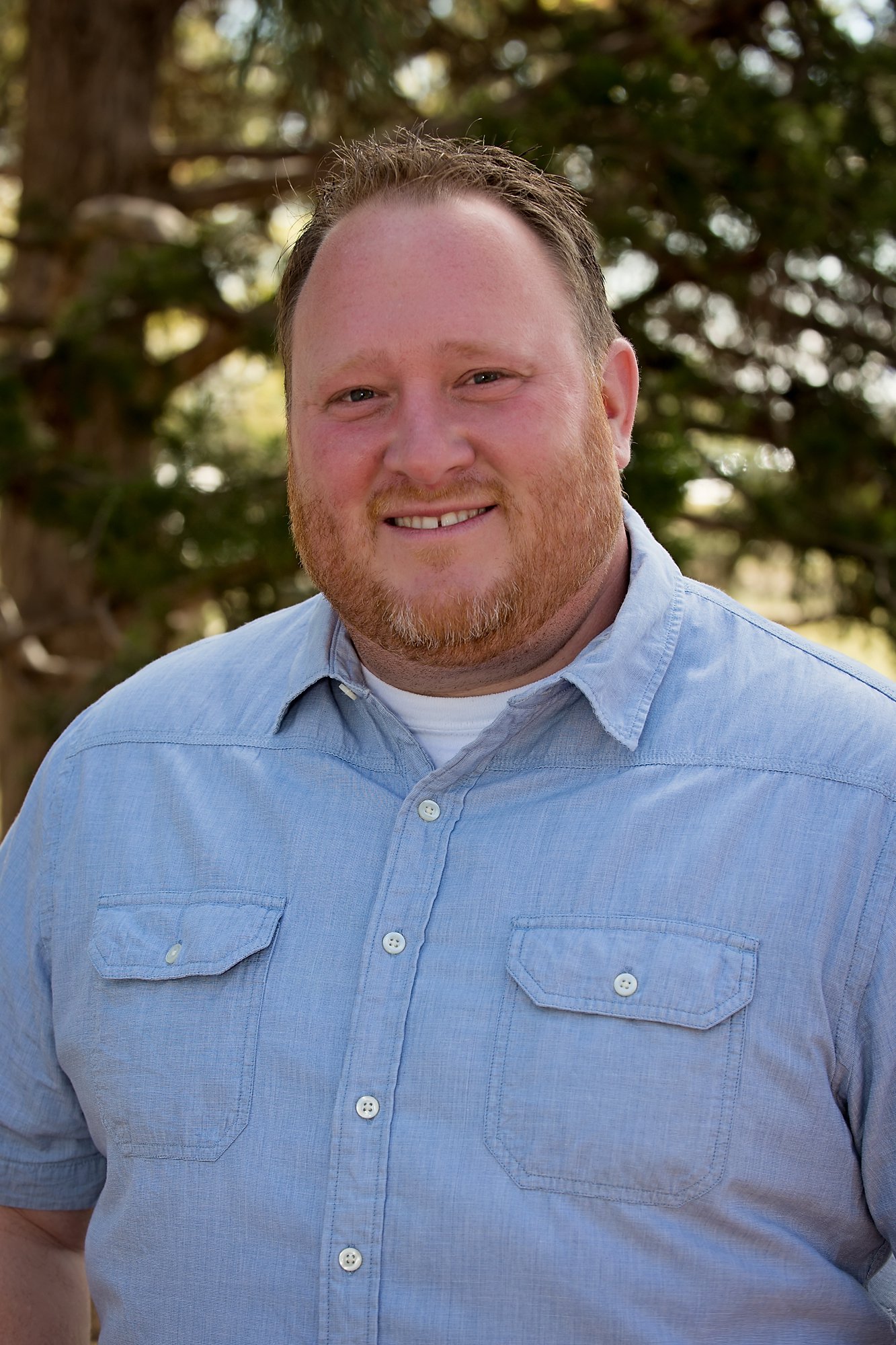 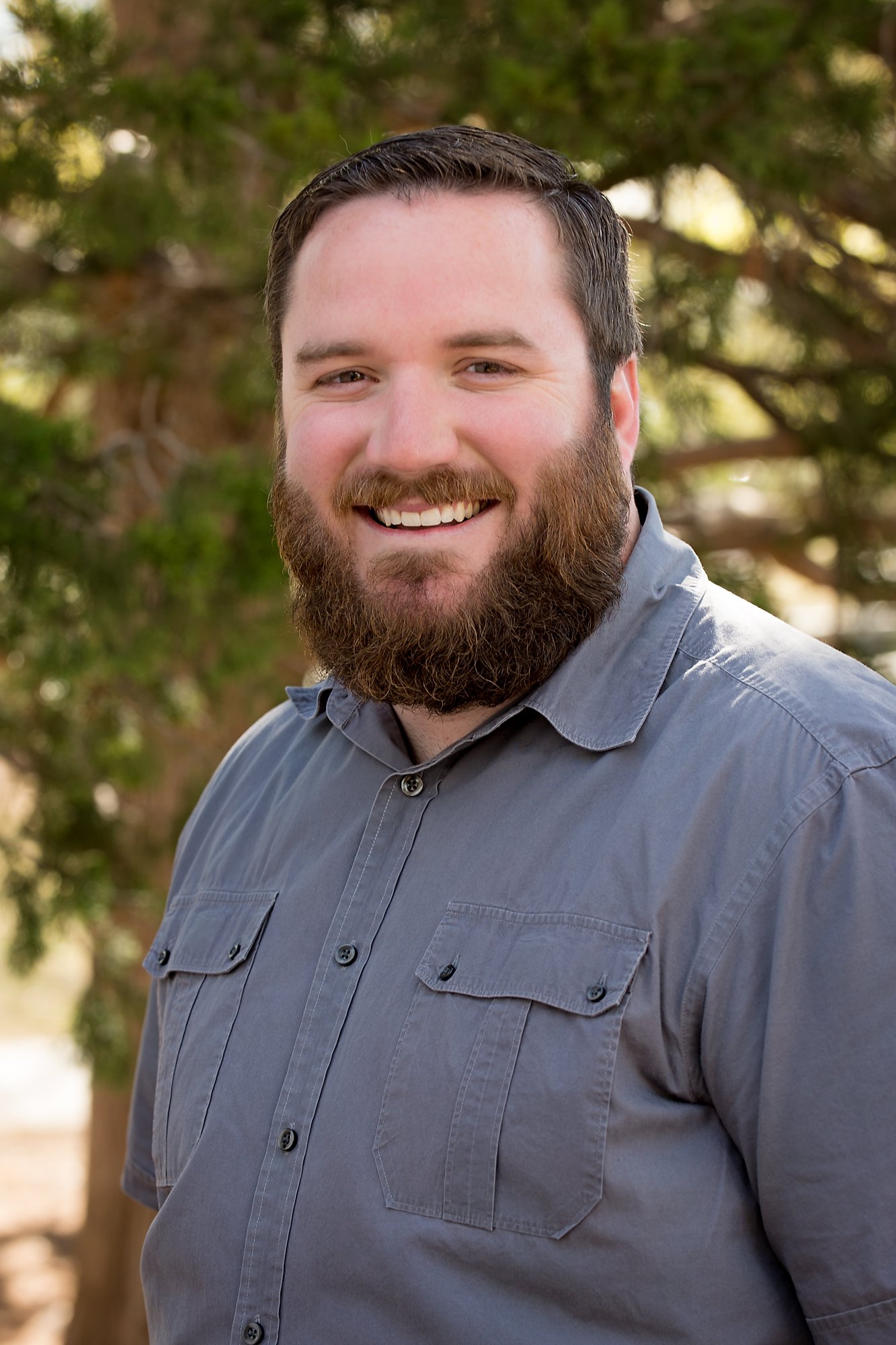 Cody became the Student Pastor at Emmaus in June 2021. He is married to Megan and they have two younger sons. He grew up in Noble, Oklahoma and graduated from Oklahoma Baptist University with a double major in Biblical Languages and Student Ministry. Cody has also earned a Master of Divinity from Southeastern Baptist Theological Seminary. Prior to being called to Emmaus, Cody served as Student and Discipleship Pastor at various churches in Oklahoma, most recently at First Baptist Church of Harrah, OK. Cody oversees the discipleship and gospel mobilization of teenagers at Emmaus and desires that every student and their families would become gospel-focused in their daily lives and interactions 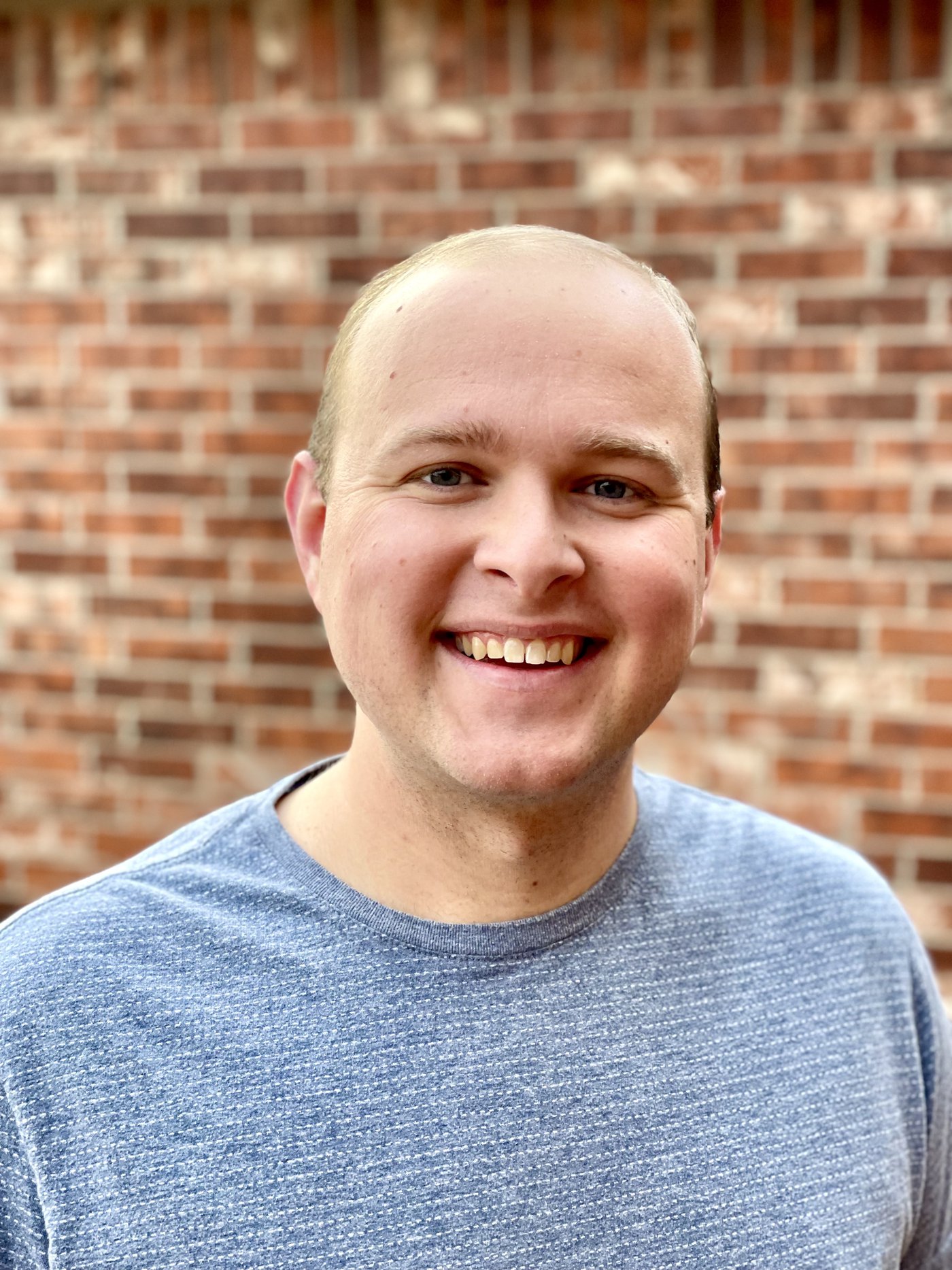 Courtney became the Children's Director in April 2012. She is a graduate of Oklahoma Baptist University, and has ministered at churches in Kansas and Oklahoma. She leads our kids and their families to engage in worship, discipleship, and missions. 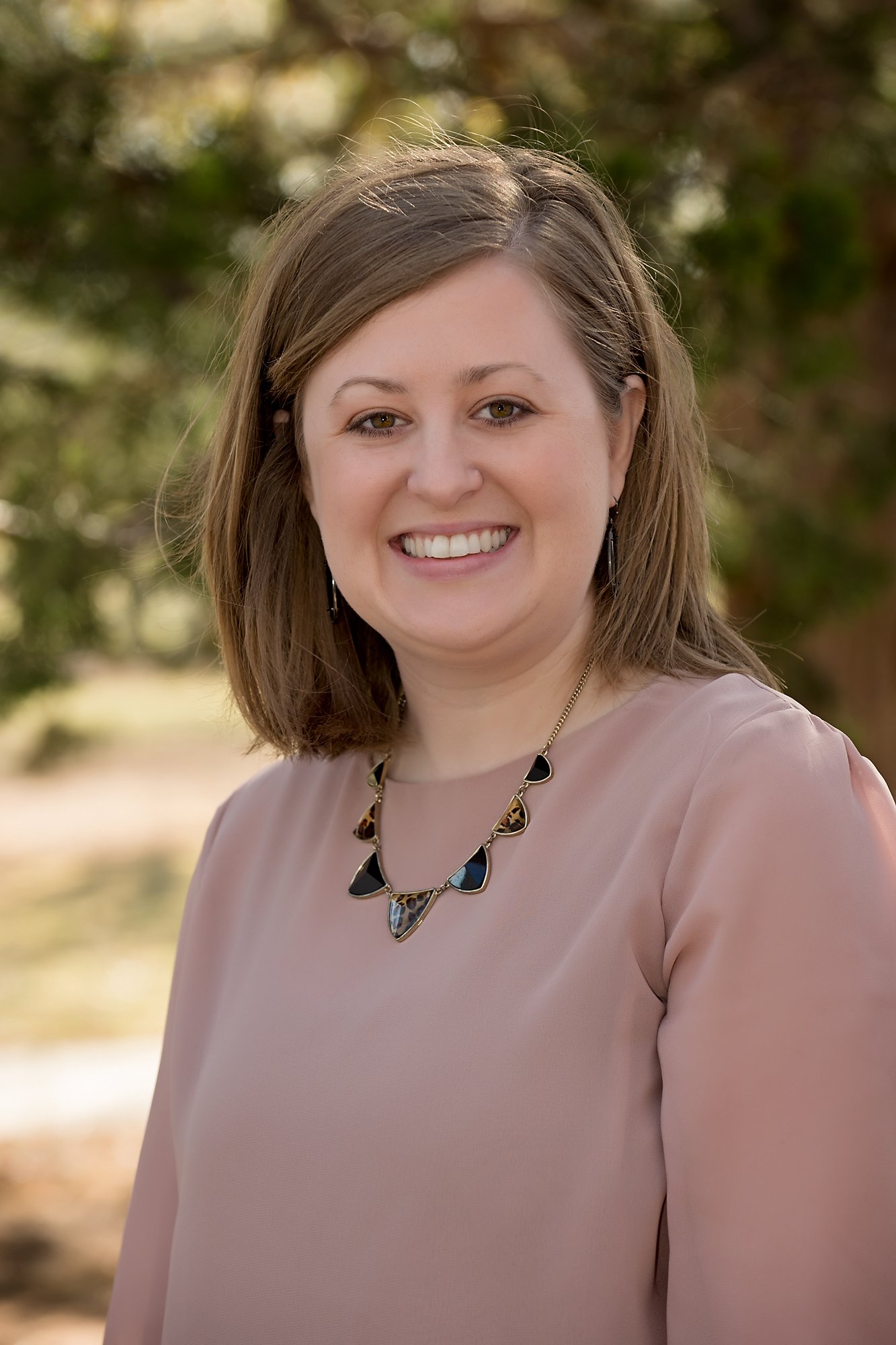 Amy became the Preschool Director in January 2015, where she equips families and volunteers to minister to our youngest children. She previously ministered at another local church and helped to develop a week-day preschool ministry there. Amy and her husband Jeff have three children. 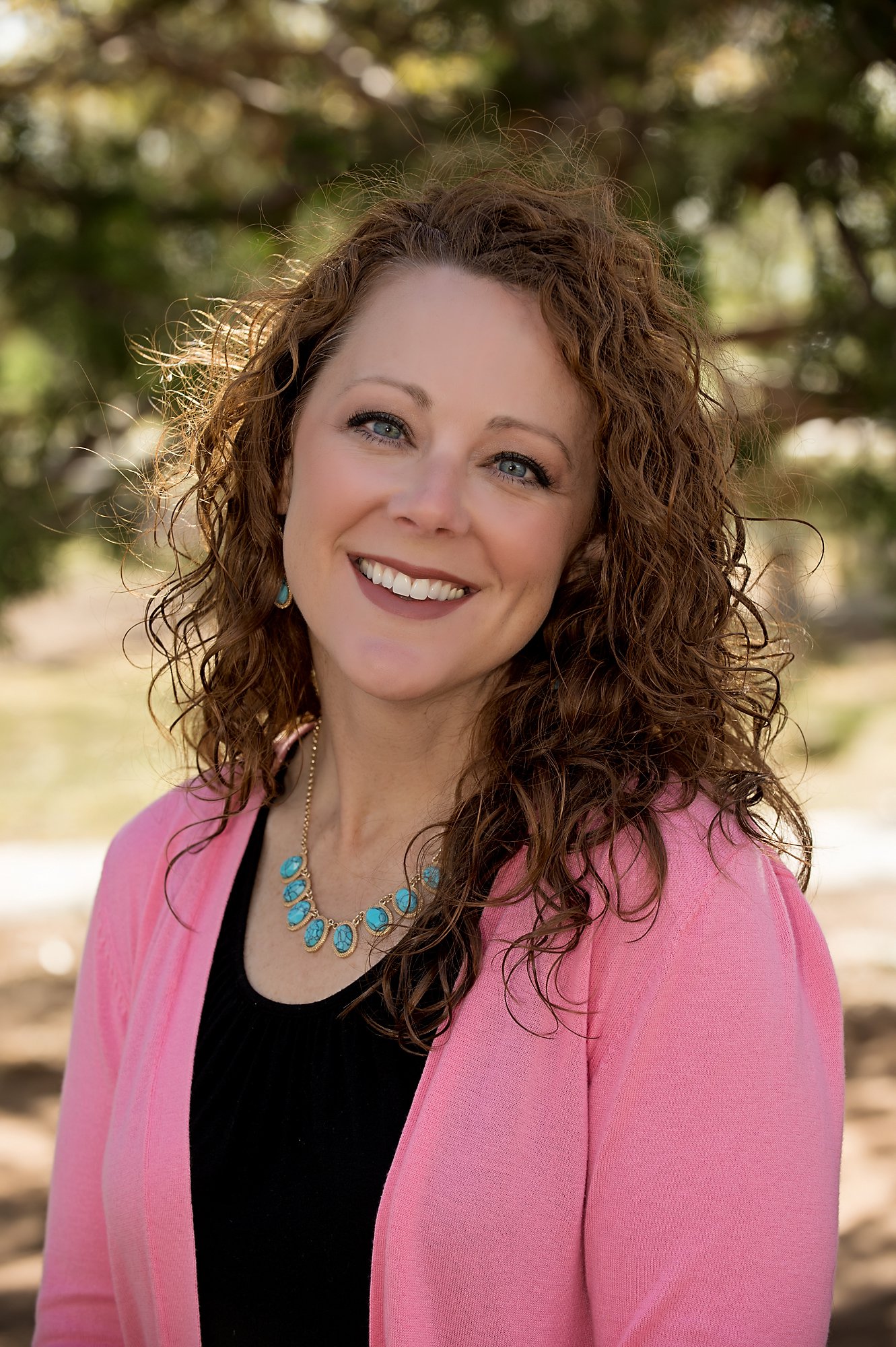 Kennedy came to Emmaus in 2001, as a preschooler, when her family was called to serve on staff. She graduated from UCO in 2018 with a degree in Elementary Education. While teaching full-time Kennedy started serving on staff with our students in January of 2021 as our Student Associate. Kennedy has a track record of leadership, missions experience and calling, ministry on a church staff (both at Emmaus and elsewhere), and connections in our community (and around the world). In the summer of 2022, she was approved as our new Missions Director and Next Gen Associate (working alongside the Student Ministry and College/Young Adults). 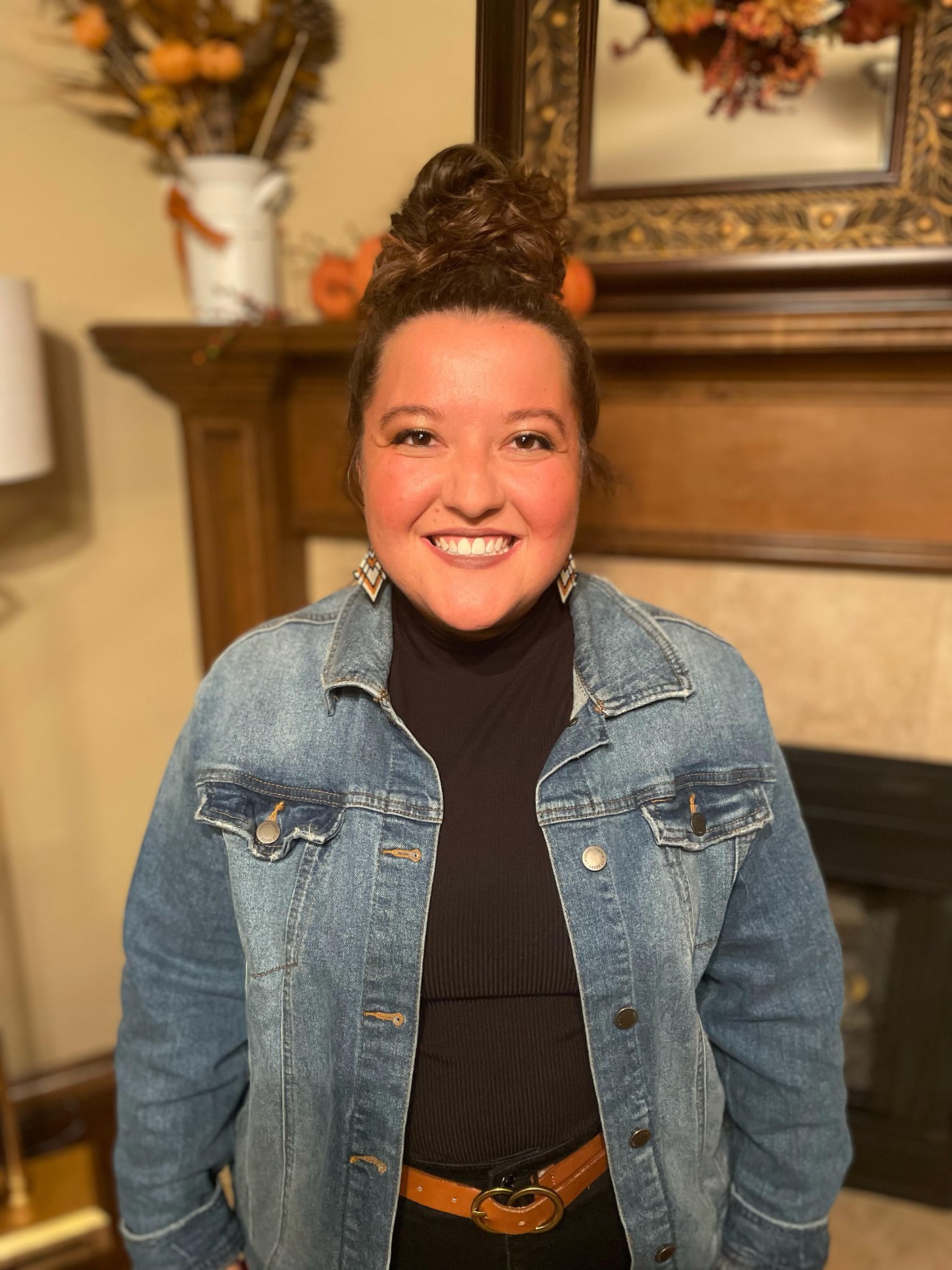 Deacons are the Leading Servants in the Church. Every member is called to serve, but Deacons lead the way in organizing teams, caring for widows, making sure no one is overlooked, and displaying a life of humble care for those in need.

Deacon Teams at Emmaus include: 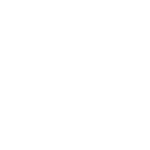 Proclaim & Display Jesus Sundays at 10:45 AM